Enjoy my husband’s tirade! Not for the faint of heart!:)

Disclaimer: I’ve hardly had any sleep in almost 24 hours. You are hereby warned about the xenophobic diatribe I am about to go on!

I FUCKING HATE FRENCH PEOPLE!!!! I know, I’ve semi-joked for years that I’m Swiss-German on one side of my family and English-Scottish on the other, so either way, I can’t stand the French. But I’m fucking serious this time. We should’ve let the Nazis keep France, and encourage them to put the French, not the Jews, into gas chambers! Guess what?!?! Worst. Flight. Ever! Yea!!!! So, we’re flying out of Hanoi on an Airbus, right? Get to the airport 5 hours early, because we figured that waiting in the airport is WAY better than spending another minute in that hotel…and we were right! The airport is virtually spotless…beautiful little airport. Really, nice, although it’s small enough that we kept running into the same people. For instance, this French couple (see how I brought it all together?), and their two “adorable” little children, especially their 3 year-old son, whom they let run wherever he wanted to, and to whom they accommodated whenever he screamed, which was about every 2-3 minutes. And there was the delightful mother, who sounded as though she had contracted Ebola while in country (wishful thinking on my part probably). Anyway, we finally check-in and get something to eat, and who’s checking in on our flight? Yep, that same “charming” French family. But wait – we see them check in through the business class desk! Yes! We won’t have to deal with them after….aw, shit! Turns out they’re in coach – two seats behind us. OK, gotta be patient. I’m gonna have to deal with little kids in my job. I can do this! We’re right behind the empty seats where the emergency exit hatches are, so bailing is an option…just kidding. About halfway though the flight, this “charming” and “attentive” mother gets up and starts talking to another French woman across and one row ahead of her, allowing her 3 year-old wander around an airplane flying at 30,000 feet, naturally. I mean what mother WOULDN’T allow their toddler to roam all over what my wife calls “an 85 ton flying coffin”?

In the little fucker’s wanderings, he happens upon the row in front of and across from us! That’s right, the emergency exits! Of course, that “charming” and “attentive” mother is too busy rambling on in a language that sounds like it needs a Mucinex, so she doesn’t notice when her little rodent climbs up on one of the seats and starts to grab at the emergency exit hatch! My wife exclaims, “Jesus Christ!”, half terrified, half appalled at the lack of parenting skills on display. Only THAT snaps the mother out of her self-absorbed stupor, just in time to stop the little angel from cutting our flight a little short, somewhere over the Gulf of Tonkin. My wife, who’s terrified of flying in the first place, but has gotten better over the past 5 weeks, regresses a bit, thanks to this French cunt. But even more shocking is, after that, she let him go again! He ran down the aisle, all the way into business class. When she picked him up and brought him back for good this time, we both were glaring at her, and unbelievably, she returned it as though she’d done nothing wrong!

We were both upset the rest of the flight, and I reported what happened to Hong Kong Airlines once we got on the ground, though I doubt anything will come of it. Nevertheless, I came out of my shock and rage briefly when we descended through the clouds, banked a little to the left, and there it was…Hong Kong again. It made me so happy to see Her again, I actually teared up a little. We’ve been stuck in this airport now for about 6 hours, halfway through our layover, but I don’t care. Now that we’re out of the U.S., and even though it’s only overnight, I can say it: I’m home. Taiwan is next, and I hear it’s closer to Hong Kong than it is to Vietnam. Let’s hope so. And that French family had better be nowhere NEAR that flight, or I’ll shove ’em off the fucking plane myself! Whew! Now THAT’s the snarky sarcasm we’ve all been waiting for! I’ve still got it! On that note, good night, and good luck.

This site uses Akismet to reduce spam. Learn how your comment data is processed.

MAKE A DIFFERENCE IN THE LIVES OF TRAUMA PATIENTS AND BECOME A PATRON OF ART THERAPY!

Click on the ART PATRONAGE SITE link at the top of this page and donate to my latest ART THERAPY FOR CHARITY project!

SEEK WHAT INSPIRES YOU… 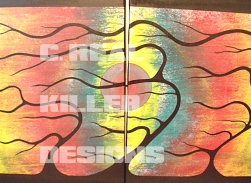 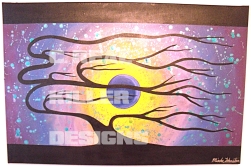 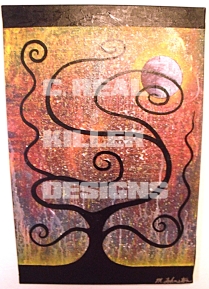 Sunrise on Kapteyn B 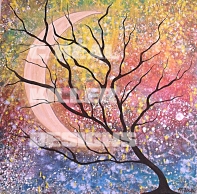 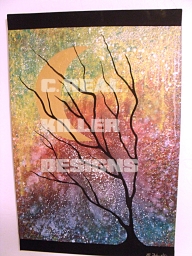 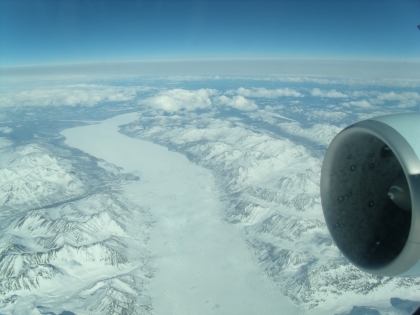 On our way to Asia!

Beautiful but overrun with aggressive vendors. 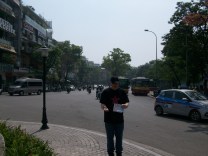 My hubby looking a bit lost and exacerbated…

The center of Hanoi city.

View from our hotel. 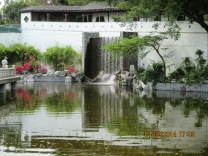 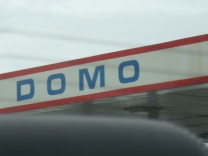 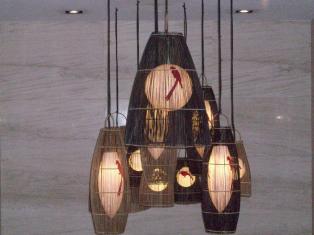 Got my hair dyed pink for those Hong Kong nights! 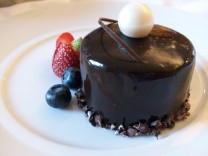 The best view we could find in Hsinchu. A lovely post apocalyptic landscape, isn’t it?

This sign was in our hotel room in Taoyuan. Made us a little paranoid because you really shouldn’t have to point this out.

Smoking central on our rooftop. 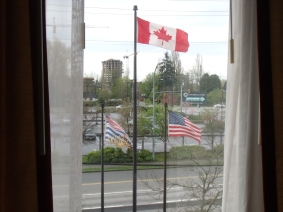 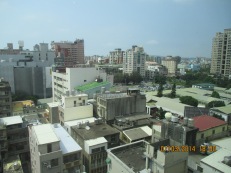 View from our roof in Taichung 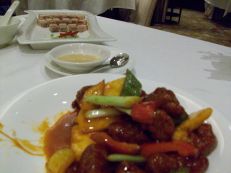 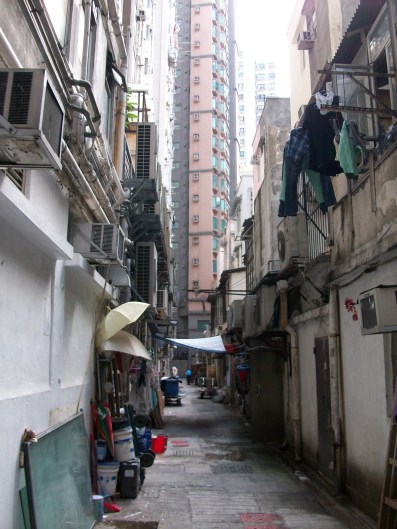 I was hoping to have a kung Fu fight down this alleyway.

Checking out the shops in Kowloon 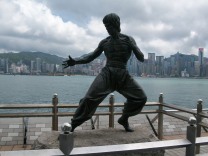 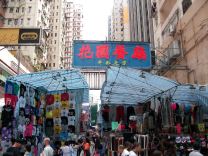 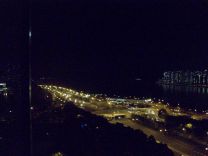 My hubby goes to the zoo:) 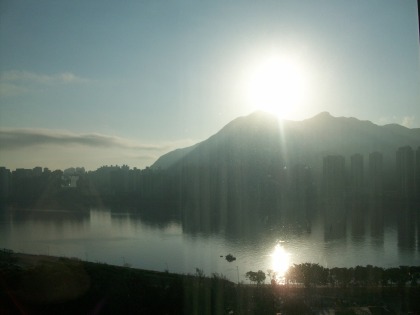 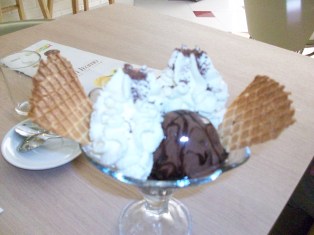